This site has been built to further unite the players and the club as well as bring the parents and loyal supporters closer together. Here you will be able to check out player rosters, game results, weekly news and training schedules. We are also happy to upload any top shots you may have taken at your match and share the excitement with friends and family.

Some of our outstanding results in recent years include:

We believe our success is borne from our dedicated band of volunteer coaches, managers and committee who work hard to provide a club and team environment where players can thrive. Our club is also one of the lowest recipients of yellow/red cards and suspensions within the Association, reinforcing our high reputation for sportsmanship. 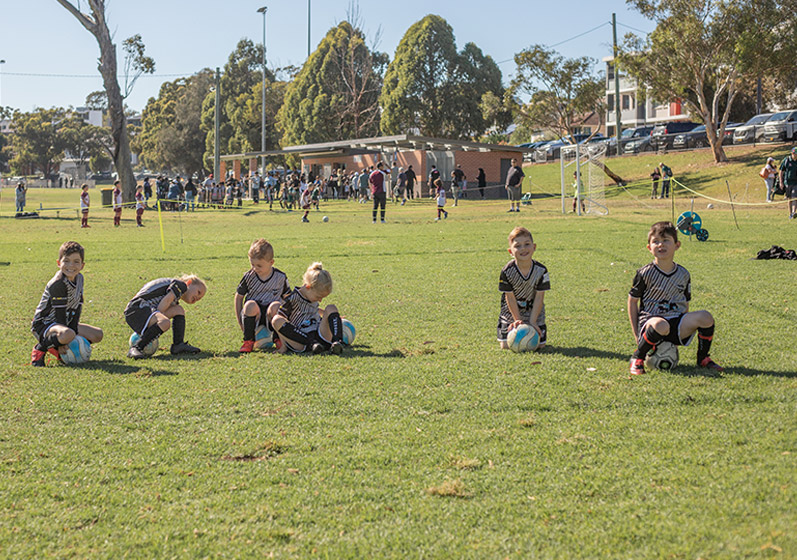 History of our club

Peakhurst United was founded on the 29th May 1964, in the garage of Mr Ken Hough,at 20 Milford Road Peakhurst. Hoddy Bourke, Russ Edwards and Ken Hough were the founders of the club after they made a decision to break away from St George Police Boys Club.

In its first enrollment the results far exceeded expectations and six more sets of shirts had to be made and sixteen teams wore the Peakhurst colours in its first playing season in 1965.

To the pioneers of Peakhurst who named the club “United”. with the objective of forming a happy united club, one must after 50 years since inception, assure them their early aims have turned out as they would have wanted and hope that the “Peakhurst Club” built on such solid foundations, continues “United”.

Club Badge Through the Years

Past Presidents of Peakhurst United 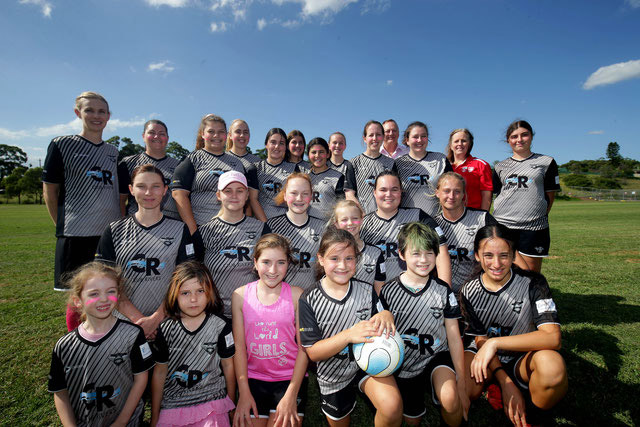 How The Club Identity Was Formed

Chairman put forward in a meeting that a suitable name be chosen to be linked with Peakhurst. Mr Bob Grant thought the word “United” would be most appropriate. Mr Hough seconded

Mr Prestney suggested the name Peakhurst Forresters. This he felt appropriate our green boarded Forest Road and he suggested that our predominant colour be green. Mr R Rdwards liked the word Magpies.

Mr Grants motion was put and carried. It was then resolved that the club name was to be
“Peakhurst United Junior Soccer Club”

During the sixth meeting of the Club, Mr S Edwards tabled a design of a winged soccer ball.

During the following meeting, held on the 6th November 1964, the design was officially accepted. Here’s the relevant extraction from the minutes of that meeting.

We thank all our life members of Peakhurst United FC have all put in countless hours to growing our great club.

With over 12,000 juniors and 119 premierships over our 50 years as a club, Peakhurst United FC
are one of the most successful football clubs in the St George Region.